When it comes to shrines, the Great Plateau is easily one of the more interesting regions to rank! With four of the shrines being tutorial shrines and four of them being DLC shrines, there are some very different shrines in this region! Heck, this region has some of the best shrines in the game! However, some of them are much better than others... so without further ado, RPG Ranked presents Legend of Zelda: Breath of the Wild: All Great Plateau Shrines RANKED!

Honestly? I love the Cryonis Rune. But this shine has almost no substance. You use Cryonis to reach a ledge, raise a gate, and to unbalance a seesaw. That's it. And the chest is obtained via just using Cryonis... and climbing up to a ledge. Wow, so unique. This shine doesn't even have any puzzles that require more than one Cryonis block! Overall, this shine is by no means bad like a couple of shrines in this game, but it is just so basic even for a tutorial level that it'd be dumb to rank this any higher on the list than in last place on this list. C Tier.

This shrine is rather basic. Collect two balls and a treasure chest with a metal scoop, use/open them, and voila! It's finished! I love the little part where you have to take the small ball up the dangerous slope as you only have one-quarter of a heart. Overall, this shrine definitely has more substance than the Cryonis Trial, but it isn't the best. B Tier.

This shrine is perfect the way it is. Short, sweet, and it shows all the functions of the Magnesis Rune! You pull two panels out of the floor, break a wall of stone with a metal block, and use a panel as a bridge! This is a good shrine, and I don't find it underwhelming, but there is nothing unique here, so, overall, just a good shrine, not a great one. B Tier.

Stopping a gear, stopping a stone ball to get a chest, and stopping an obstacle in your path and smashing it with a hammer? That's the meat of this shrine. Is it good? Yes! Is it unique? Not really, but I find it a bit more unique than the Magnesis Trial. Overall, this is about the same level of good as the Magnesis Trial, but I like Stasis better, so I rank this one higher. B Tier.

You blow up a wall, blow up a secret wall, blow up walls from a distance, and, best of all, shoot bombs from ancient cannons. Overall, the bomb cannons elevate this trial above the last few. A great shrine as a whole! A Tier.

The pitch black setting is amazing. Having to maneuver through lasers and a maze, as well as fight Guardian Scouts all while having a quarter of a heart and being completely in the dark? This is super awesome and easily one of the best shrines in the game... S Tier. But not quite as good as the next two S Tier shrines.

This may just be the most challenging shrine in the game. Even though it is a little challenging, it is a top ten shrine for me because it is just such a blast! Navigating through a pit of spikes; running on gears and conveyer belts while avoiding spikes; dodging swinging spike balls; and best of all, being chased by a death wall while dodging spikes? This is like Raiders of the Lost Ark all over again! An exhilarating experience that is unmatched by the majority of shrines!

1. Ruvo Korbah - A Major Test of Strength Plus

This breaks all conventions of a normal test of strength shrine! You kill the guardian in one-hit with the One-Hit Obliterator! At first, this shrine is the most underwhelming and anticlimactic shrine in the game... but that's the point. It utilizes the anticlimax to twist the conventions... this shrine is supposed to be underwhelming to surprise you. When you reach the final gate, instead of a spirit orb, you get a switch. You see the middle of the arena lower down, and then you get to drop down there and go on a stealth mission... you have to kill all the guardians without getting hit and get the key! This also may just be the most replayable shrine in the game as, after a Blood Moon, you can come back and face an army of guardians any time you would like! Not a stealth mission anymore, but still a fun mission! Overall, this shrine is simply an absolute blast and is not only my favorite Great Plateau Shrine, but also one of my favorites in the entire game.

Comment down below for any future article suggestions! Sign up for RPG Ranked for more epic articles! And if you like our website, be sure to donate some money or buy something from our store so we can continue to make top-notch articles for you :) 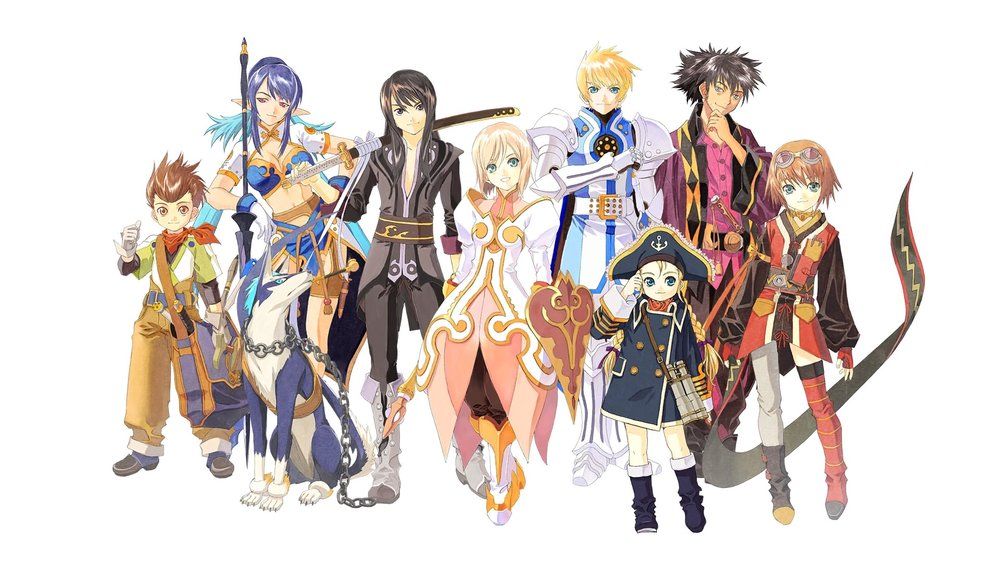 The Job system in Final Fantasy V is one of the best and earliest job systems in JRPG history. I love this job system, and there are 26 unique and great jobs in this game! However, lots of these jobs pale in comparison whereas some rise to the occasion to